FOTONICA makes its mobile debut on iOS and Android devices with new and updated content. You can buy it on AppStore and PlayStore. It's by far my favorite version of the game, it is FOTONICA to its purest and polished form.

This version of the game was made, as always, with my friends Petro Righi Riva and Paolo Tajè. Sound design by Michael Manning. Music by Nicolò Sala, Baiyon - Tomohisa Kuramitsu, Michael Manning. Promotional illustrations by Gabriele Brombin. Face icons by Guido Zoppi.

FOTONICA was selected by Apple as "Best 25 Apps of 2014" and "Indie Game Showcase - February 2015". Excellence in Audio - HM at the IGF 2015 and Fantastic Arcade Spotlight 2014 with a special arcade cabinet made for the festival. 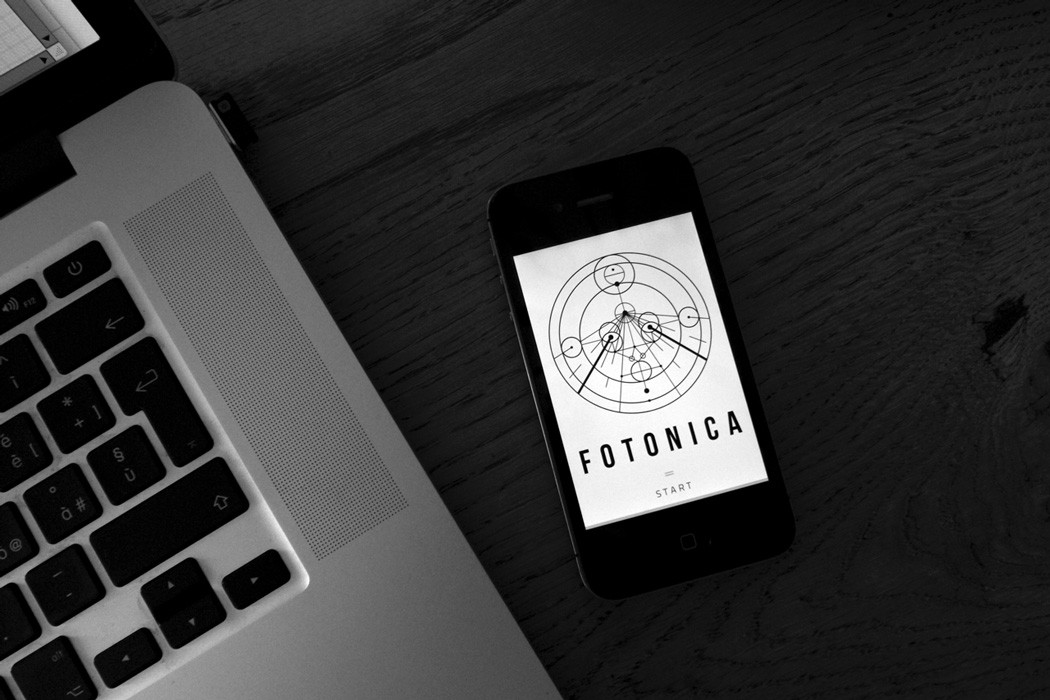 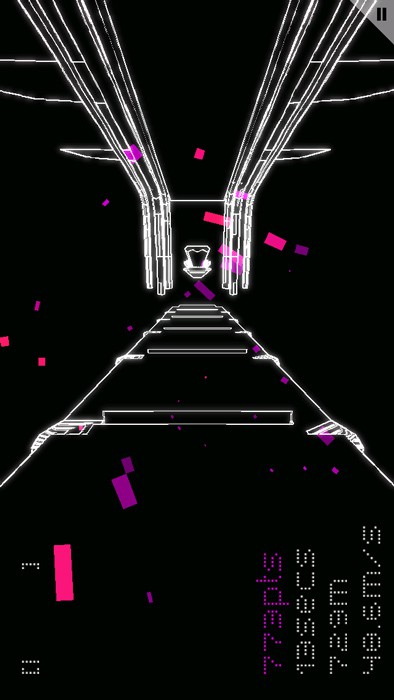 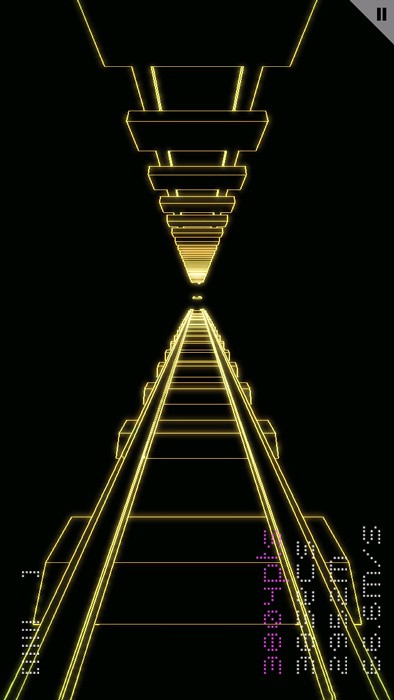 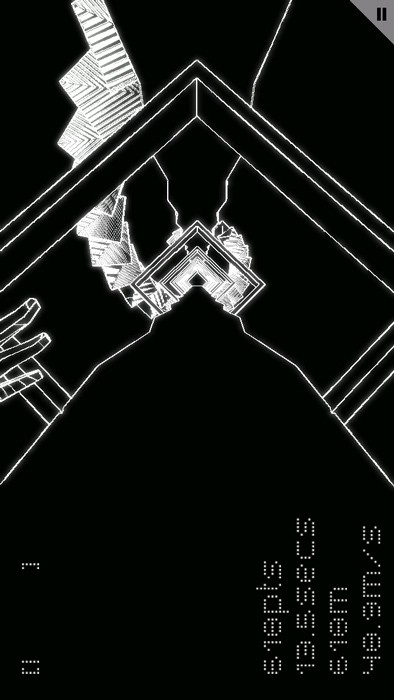 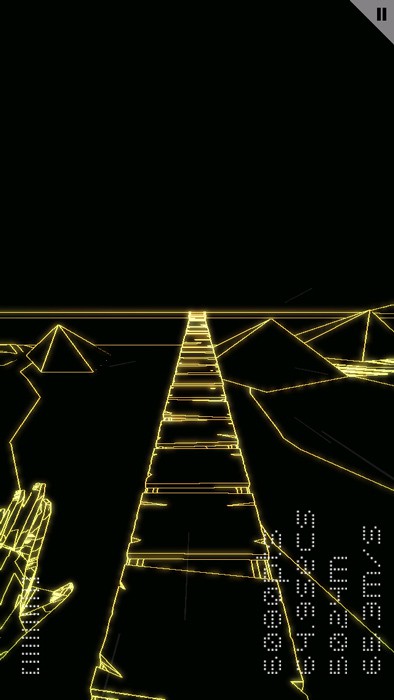 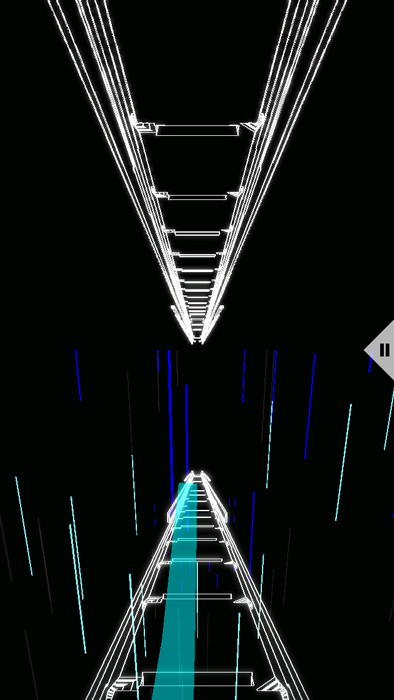