Fotonica is a first-person / one-button / free-running game (yeah, I know that's long, but we still don't find a shorter way to describe it).

I worked on this project with my friend Petro Righi Riva across 2010/2011. The game final version was released in July 2011, as a "pay what you want" download on the game's website, but it's now on the Indie Bundle store. You can get it here: http://www.fotonica-game.com.

The game was part of the 54° Venice Art Biennale in the collateral event "Italians Do It Better" and exhibited in many other events around Europe. 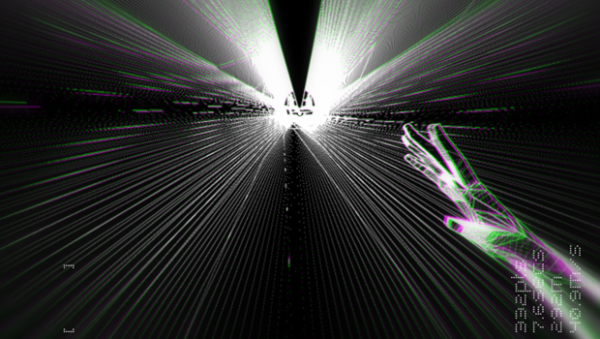 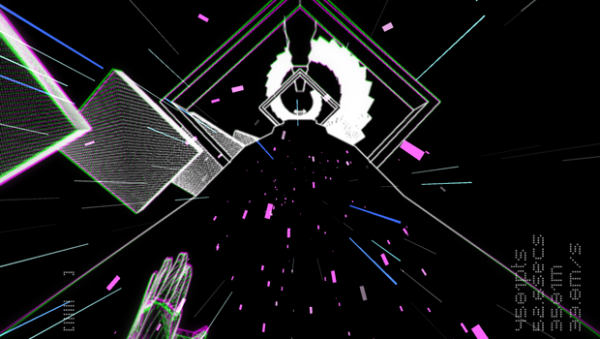 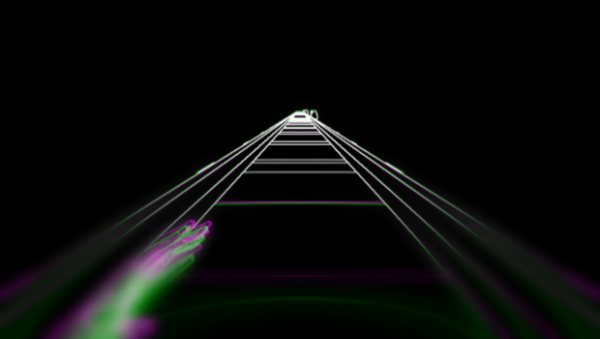 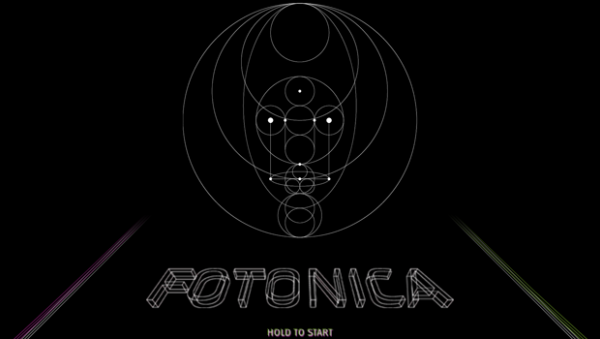