Street Song is an otherworldly voyage, set in the mind of a lone wanderer staring out over a bleak desert. Travel to distant monasteries on the horizon in an attempt to find meaning in a barren landscape inspired by Matthew Dear's haunting Street Song.

Curated by KillScreen and commissioned by Pitchfork Media, Street Song is part of a series of indie games reinterpreting contemporary music. The project, inspired by Intel, called Soundplay, is an exploration of the new gaming landscape, where independent game developers are today having the same transformative impact indie musicians have had on music over the past decade.

The game is playable inbrowser on Pitchfork website along with the entire music / games selection created for Pitchfork SoundPlay project. 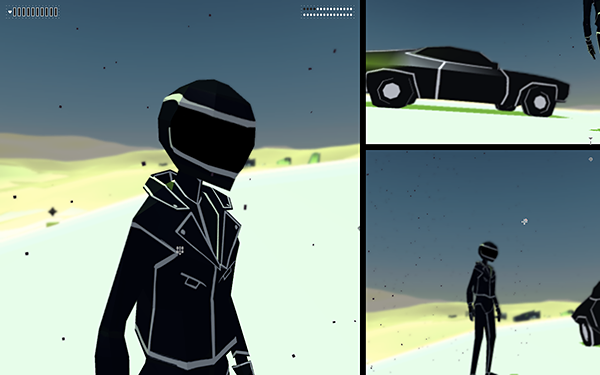 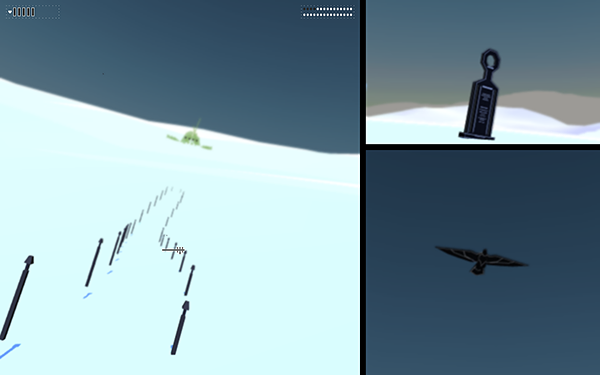 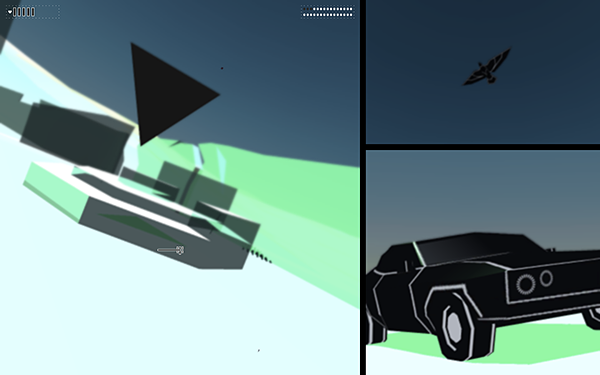 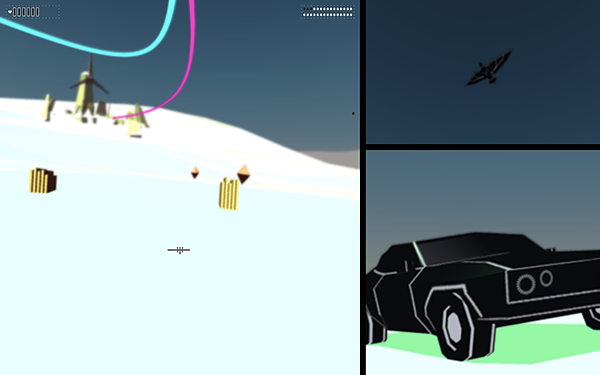 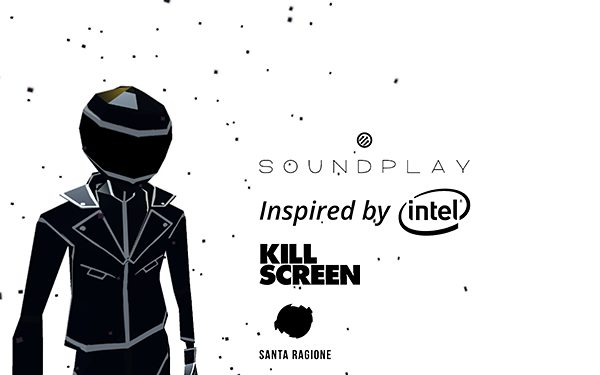 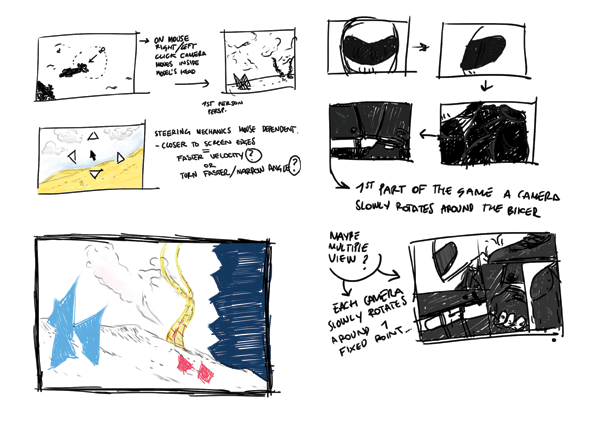